Hello again. These typing fingers are a little rusty, in fact I think I can hear the joints creaking as I type, it’s been that long since writing a blog. A lot has happened since abruptly leaving you somewhere in the depths of Laos. When I deserted you last time I mentioned that there were a few ideas up the sleeve of my riding jacket, and one of those ideas was to head back to Bangkok and try my hand at teaching, and that’s exactly what I did.

Swapping the faded riding jacket and weather beaten boots for a shirt, tie, and brown leather shoes and with a TEFOL certificate in hand I managed to make myself presentable enough for a school to take a chance and entrust me with the English skills of a motley and lovable bunch of grade 3 and grade 4 primary school students. Let me state right from the start, I know teachers, teachers who have dedicated years of hard study to get where they are today. I have done none of this and was nothing but a plastic teacher who had attended a 4 week course that gave me few basic skills but ultimately left me underprepared at what I was doing. Walking into the classroom on the first day the learning curve ahead of me was as steep as the rock walls surrounded Passu back in Northern Pakistan, and equally as daunting. But that’s all part of the fun. 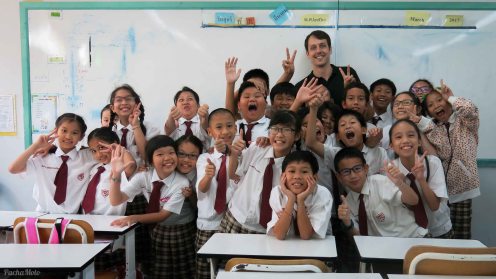 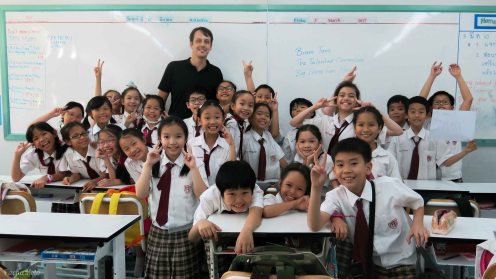 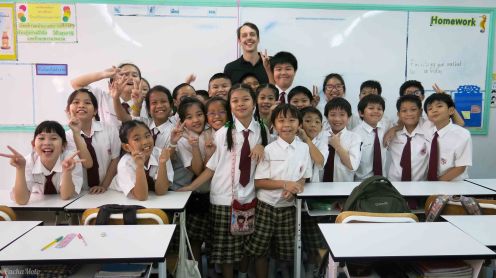 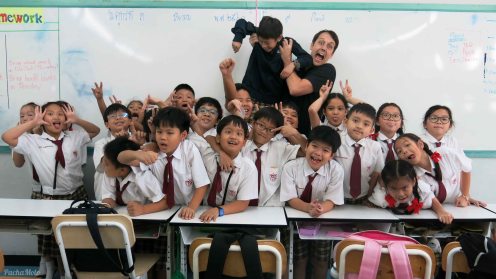 To spend a year in Bangkok experiencing the sights, sounds, smells and tastes of which there are many, was exactly that; an experience. Bangkok feels bi polar, cluttered pavements littered with toe snapping trip hazards underneath elevated walkways linking high end malls, hi-so sky bars looking out across the city and down onto the street food sellers knocking out delicious noodle soups, pad pik pows and som tams, and suffocating open markets alongside modern air conditioned malls that seemingly go on forever. It is exciting, energizing and simultaneously exhausting. The streets around the Skytrain gave the impression I’d just fallen onto the set of Bladerunner, the malls that I was on some vast spaceship destined for a new world where everything you could want was housed under one roof, as long as your desire didn’t extend to open spaces and natural light.  The common factor linking either pole of this spectrum and everything in-between being the constant chaos and lack of space. Going from camping by the shore of lake Song Kul with nothing but the horizon and the stars for company to the morning commute through mad capped streets took some getting used to, and truly I don’t think I ever really did. Rolling out of the city for the final time a few weeks ago there was sadness to be leaving behind the people I had met but excitement to be back on the road and first day nerves reminiscent of when I left home 2 years ago. 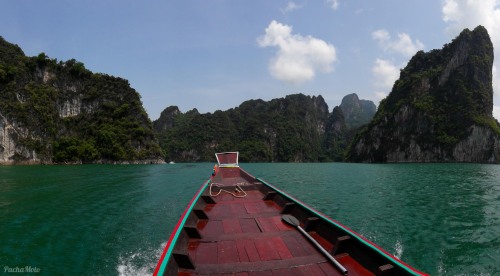 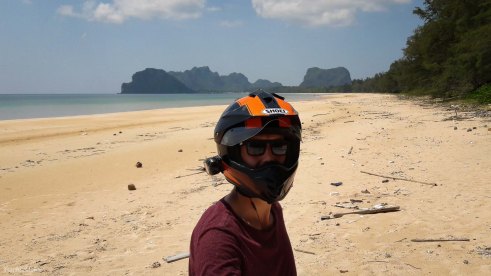 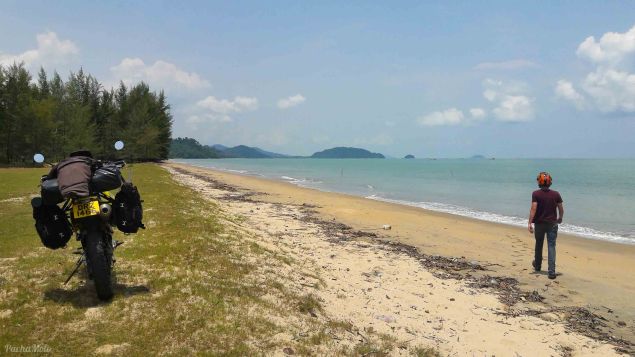 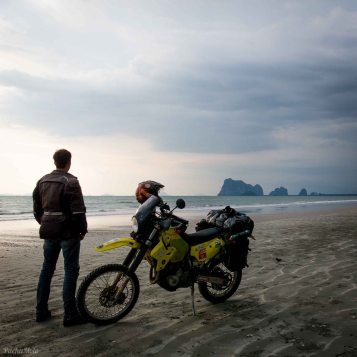 Right now I’m in Kuala Lumpur after three weeks of following the coast south and successfully exiting Thailand on well out of date import paperwork. I’m savoring the last of the warm weather before heading to much colder climates. The bike is crated and tomorrow will be loaded on a plane to Vancouver, I’ll be following the day after. In a week or two once the Peril is safely out of customs I’ll be buying some bear spray and many many layers and heading north to Alaska. 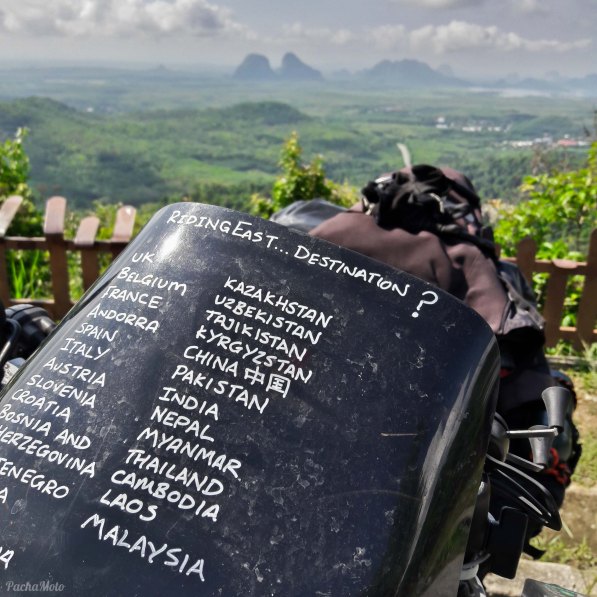 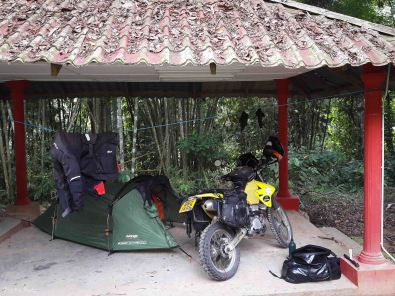 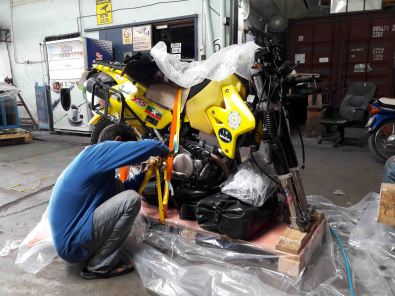 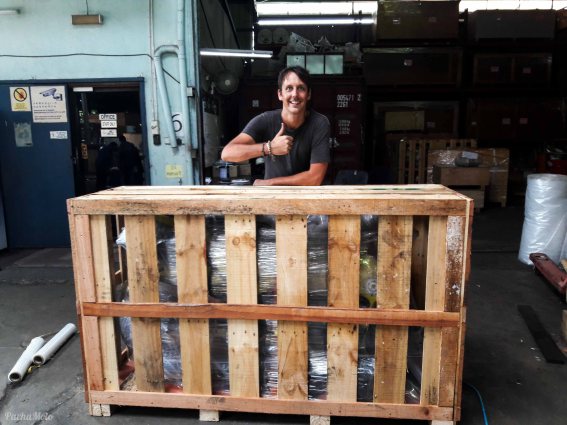